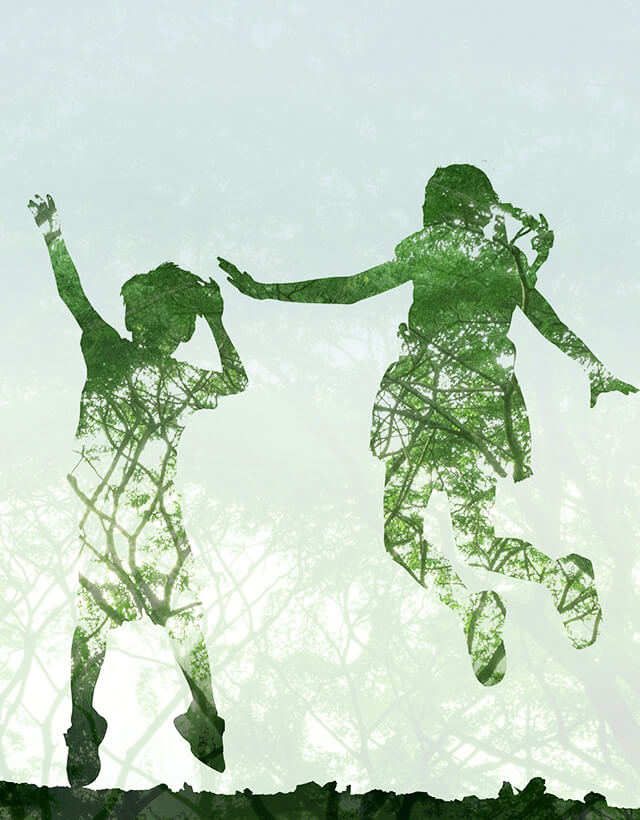 EEC DT is a partnership between sustainable engineering specialist EEC Group of Companies (EEC) and DTGO Corporation Limited (DTGO), the parent of MQDC.

"EEC DT will help MQDC fulfill its 'sustainnovation' mission, introducing technology new not only to Thailand but to the world," he said.

"EEC's leadership in sustainable engineering is reflected in its international portfolio, including big projects in the Gulf. EEC DT will help us propel the market shift toward more sustainable approaches in Thailand.

EEC DT will engage in MQDC's future projects at every stage, from design through to operations, enabling radical centralization of utilities, said Mr. Kecha Thirakomen, Group President of EEC.

"We will also be introducing the Thai market to 'net positive' energy approaches, involving onsite power with features such as cogeneration, providing heat as well as electricity."

MQDC's CEO, Mr. Visit Malaisirirat, said the creation of the joint venture would deepen existing collaboration between MQDC and EEC.

"MQDC is excited to be introducing world-first technology that can revolutionize the market while benefiting our residents, society, and the planet ," he said.

"We have already worked extensively with EEC, including on the award-winning WHIZDOM 101, but will now be integrating such highly energy-efficient technology more deeply and at every stage."

WHIZDOM 101, a mixed-used development on Sukhumvit near Punnawitthi BTS, is shortlisted for a Ministry of Energy 'smart city - clean energy' award, reflecting its district cooling system and its features such as energy recovery from footsteps.