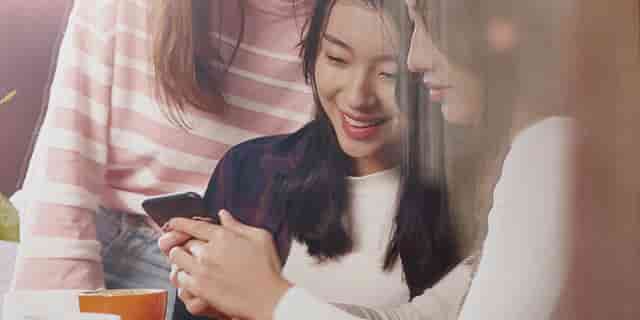 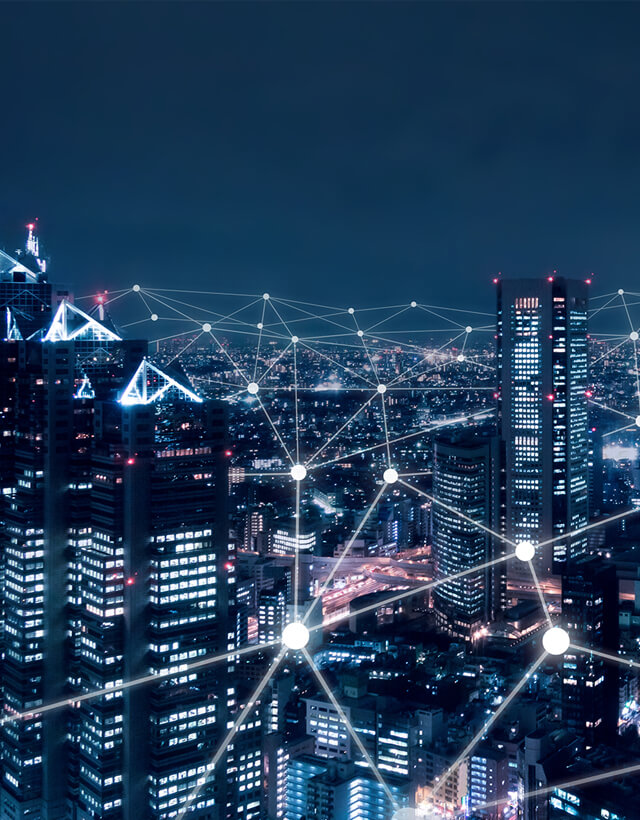 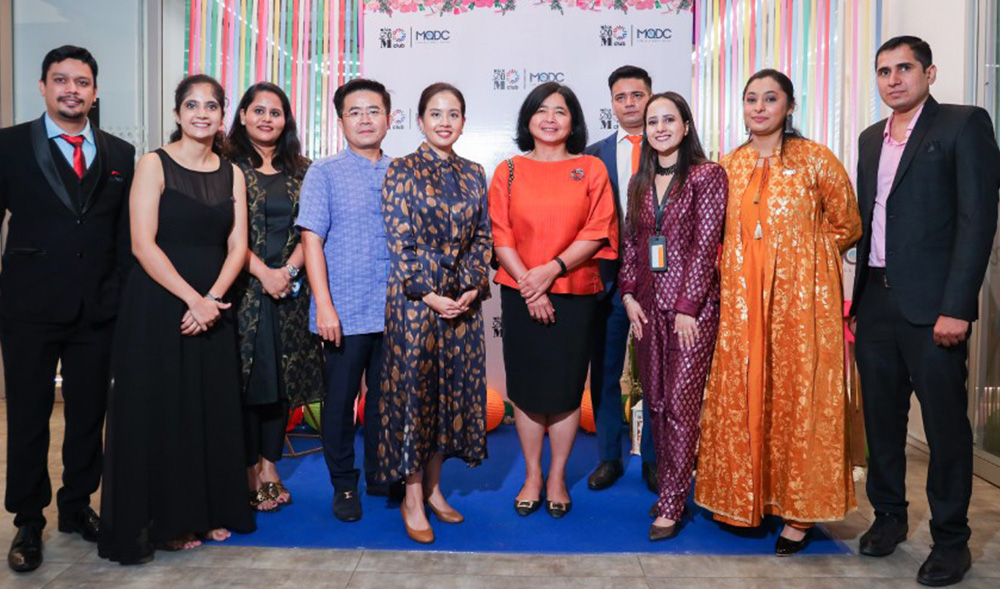 16 September 2022, Delhi – MQDC India celebrated the 3rd anniversary of its Whizdom Club with a visit by HE Ms. Pattarat Hongtong, Ambassador of Thailand to India.

The co-working space and inspiration hub also hosted its partners and members of the Royal Thai Embassy in New Delhi including Ms. Saithong Sophiet, Director of the Department of International Trade Promotion (New Delhi), and Mr. Vachirachai Sirisumpan, Director of the Tourism Authority of Thailand (New Delhi).

Whizdom Club is a base for 15 businesses, including corporations, SMEs, and startups, alongside professionals, freelancers, startupreneurs, and students. 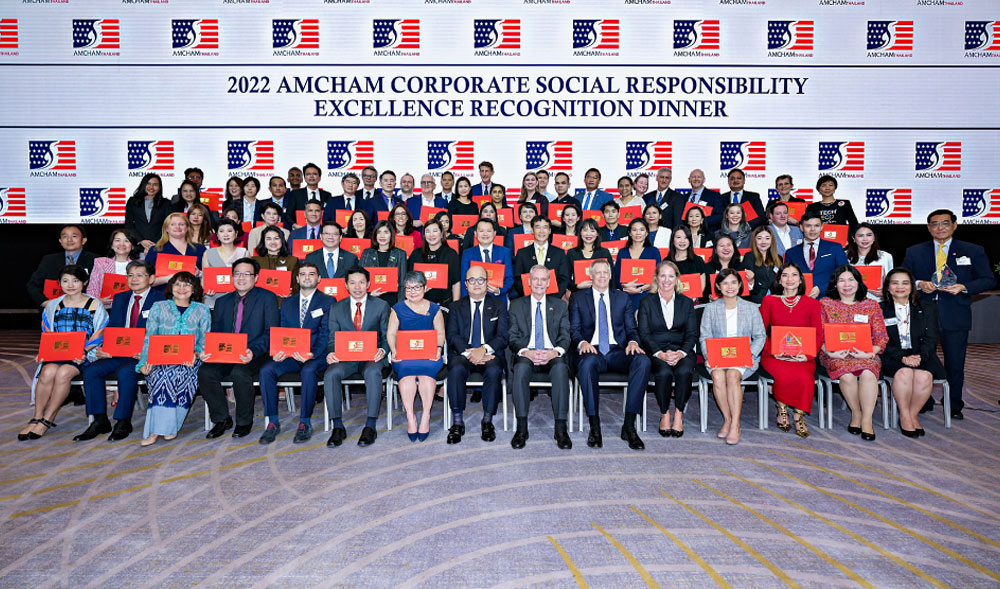 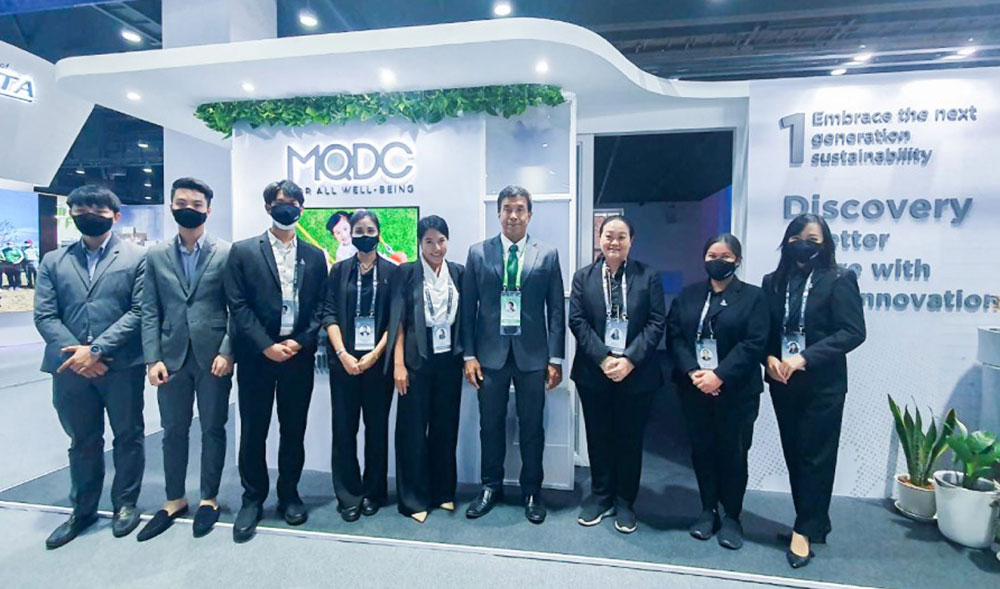 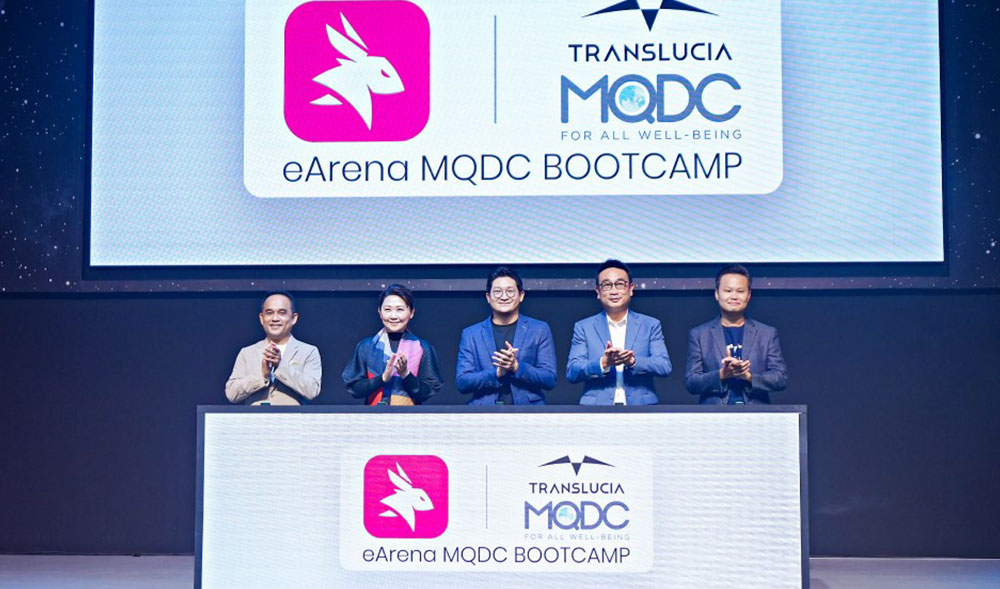